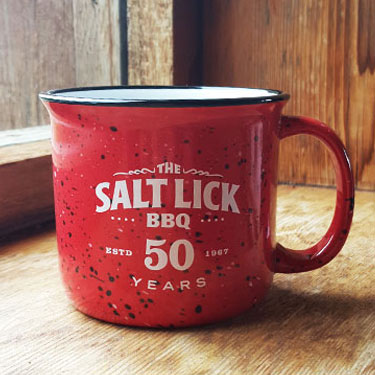 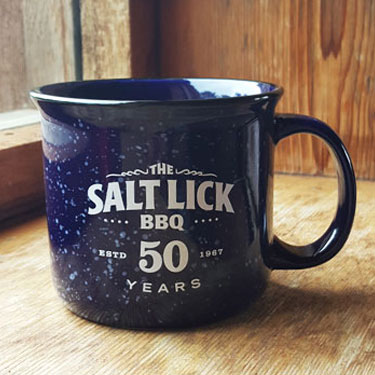 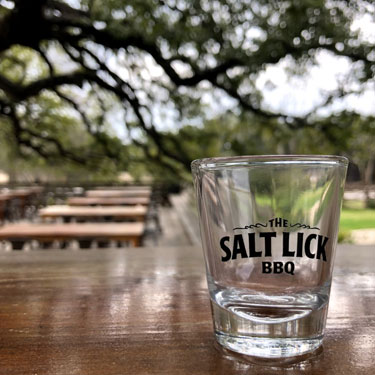 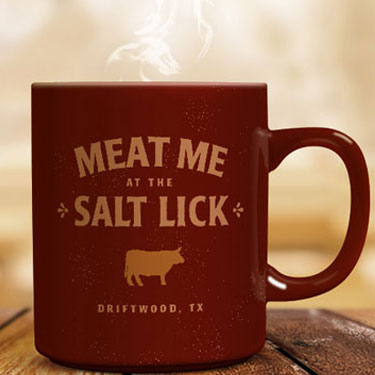 Meat Me at the Salt Lick Coffee Mug
$10 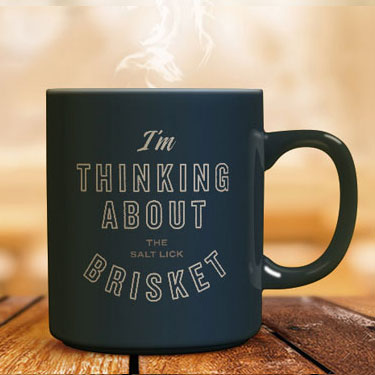 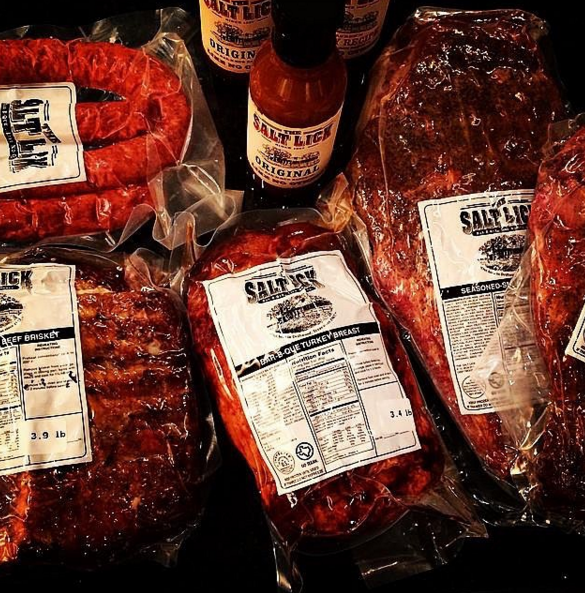 Visit the pit in Driftwood, Texas.

Book your The Salt Lick reservation on Resy